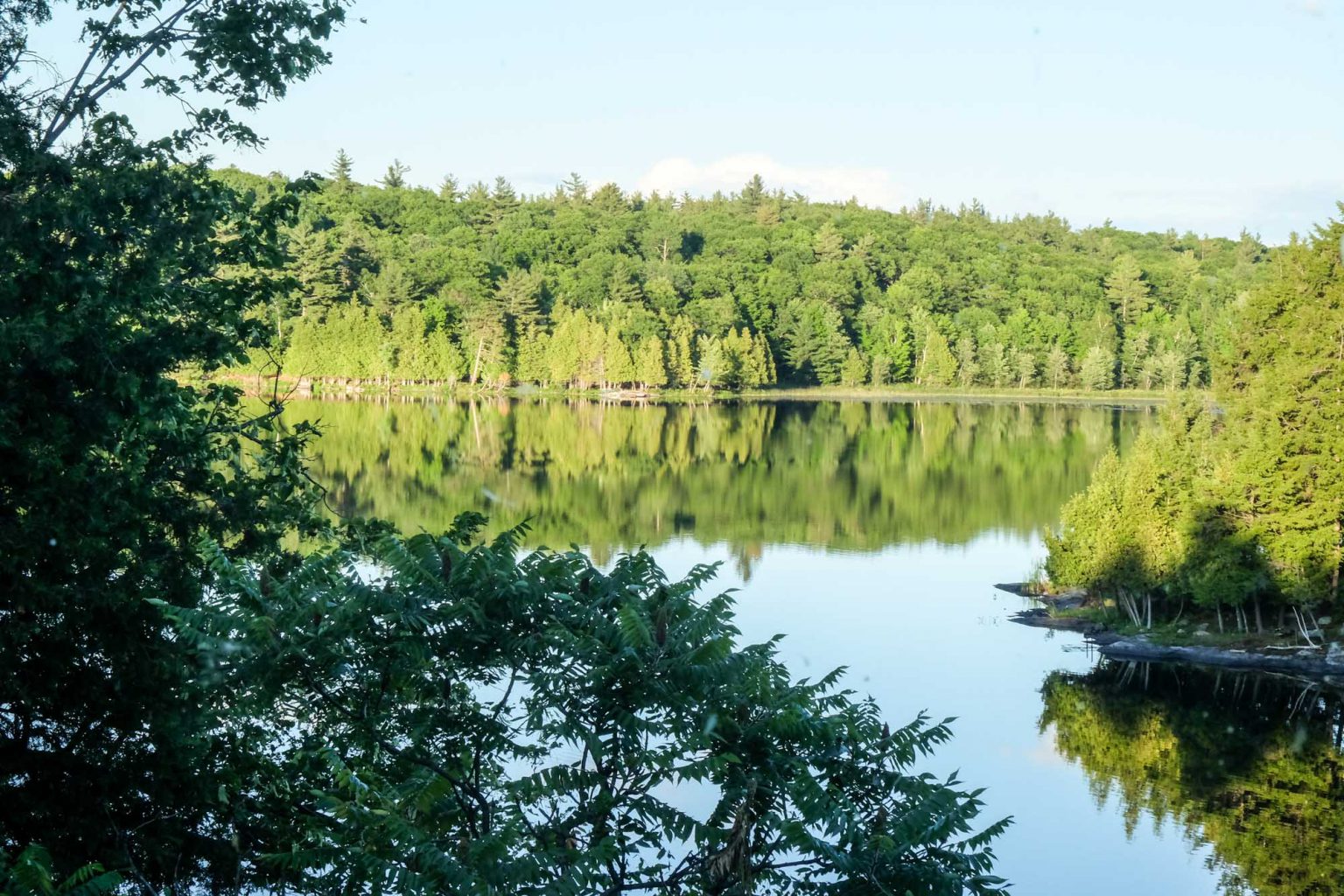 Summer 2018 has been above average in temperature, and below average in rainfall. Water levels by mid-August are below those of recent years, though they have not yet reached the extreme lows seen in previous drought years. At time of writing there is still some outflow from Rainbow from Little Silver, and out from Little Silver towards the Tay.

The water quality appears to remain reasonably good in both lakes. A very good Secchi reading of 5.5 was obtained in LSL on August 9 (under perfect conditions). Visual observation is that Rainbow is less clear, but not highly turbid. I am working on a means of collecting Secchi data for Rainbow in future.

There is more weed growth than usual in both lakes. Some residents have been using rakes to partially clear areas. I have provided one caution that interfering more dramatically with the lake bed is not legal. Weed clearing by rake is a grey area, but I have no intention of intervening unless some specific directives are published by RCVA or other authorities. There are only small amounts of algae in a few areas of LSL; I have no information for Rainbow.

The baffler system was cleaned out on August 7. At that time, several cages and pipes near the dam were well plugged by mud and foliage, but there was good flow in the longer and deeper pipes. The corroded cages have not yet been replaced but this will be done in September. It should be noted that currently a number of the pipes are completely out of the water, as intended. As and when the levels rise the other pipes will kick in again.

Wake wash from some high speed boats continues to be an intermittent nuisance to human and other residents and I will urge continued reference to this in newsletters and bulletins.